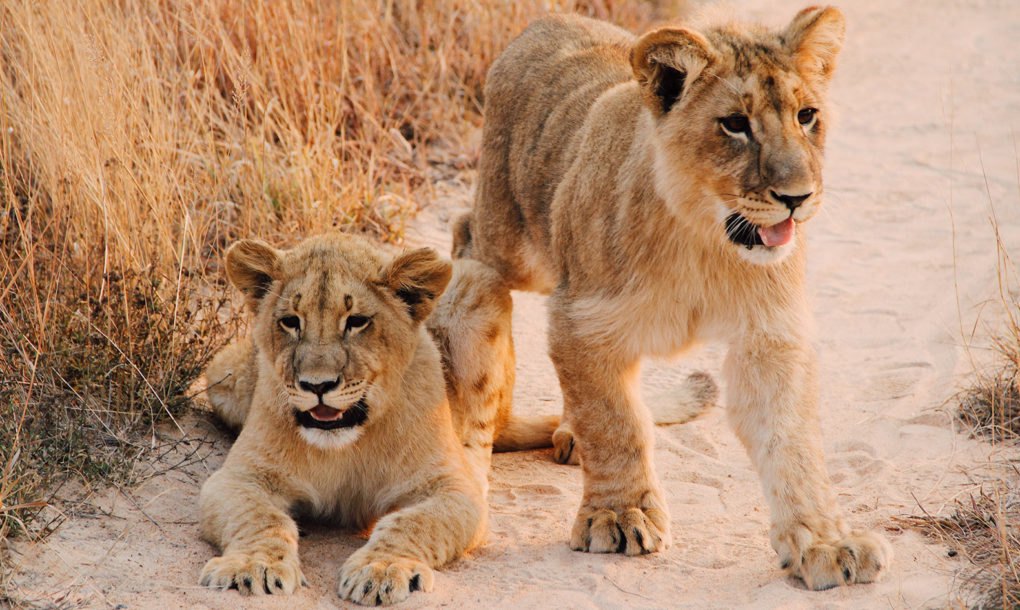 WONDERING WHERE THE LIONS ARE

Song: Wondering Where the Lions Are, Bruce Cockburn

“For God so loved the world

that whosoever believeth in him

but have eternal life.”

There is a real danger in biblical interpretation called biblical isolationism. This is where we pull one verse from the Bible and make it a stand-alone truth. “ God so loved the world that God gave God’s only begotten son that whosoever believeth in him shall not perish but have eternal life.” There it is, the great truth of our Christian faith. Yet, without context, all kinds of misrepresentations come from this, leading to so much division and pain and actions that openly contradict God’s loving gospel.

For example: whosoever believeth in Him, becomes only those who believe in Him shall not perish which leads to the doctrine that anyone who does not profess Jesus Christ as their Lord and Saviour are going to hell in a handcart. That gave rise to the Crusades attempting to vanquish the world from heathens which sparked the Roman and Spanish inquisitions; which gave permission to church authorities to torture and burn people at the stake; which gave rise to the Harlem Witch hunts; which gave the residential schools the biblical authority to beat the Indian out of children.

That gives the Jehovah Witnesses determination to stand time and time again on our doorstep trying to save us from impending doom and that divides and segregates the people of the world into the saved and the lost, the sheep and the goats, the redeemed and the heathen, the good and the evil. That gives authority to disrespect others and judge them as unbelievers, blind and unworthy.

I’ll tell you openly, I just don’t get it. This is not the Jesus I see sitting beside a Samaritan woman at a well. I don’t remember Jesus ever trying to convert her and, if he did, what would he convert her to?

There was no Christian faith at that time. Jesus was a Jew. Born a Jew, lived as a Jew, died as a Jew. What he was offering her was living water. He didn’t even ask her to change her citizenship on her passport.

Whatever happened to ‘God so loved the world? That God was not sending God’s son into the world to condemn the world but that the world may be saved through him? John, the writer of these words, is purported to be the most brilliant of all biblical thinkers. I have trouble believing that his theology was as simplistic as God sacrificing God’s human form and magically saving a few people who believe and letting the rest of God’s children perish without attempting to rid the world of the evil that causes them death.

So let’s put John’s words back into context and let verse 19 and 20 flesh out what John means. That God so loved the world that God gave God’s only begotten son that whosoever believeth in him shall not perish but have eternal life. Then he says, that this light, this Jesus Christ, came into the world but there were those who preferred the darkness to this light. But for those who saw the light of God within Jesus and came to stand in the light of God, it can be clearly seen that the works they carry out in life are carried out in God.

John is talking about making a stand here. Do you believe in the light or do you prefer to live your life in the darkness? Believing in Jesus cannot be a neutral decision. What are you about? What does the footprint of your lives reveal about what you believe? What do you stand for?

What does that really mean? I could take the rest of the day to try and distill this for you but, for the sake of Bev’s goodies that we are all waiting for, let me keep it to this. To decide to live in the darkness is to live simply for yourself. Since there is no belief in or relationship with a superior entity, there is nothing else to live for. You live with a sense of entitlement. You seek your identity within the parameters the world draws. If you want to be seen, then you must be seen through these dimensions:

honoured-when your walls are lined with the trophies awarded by a competitive society;

loved-when your friends are many, when the world seeks you out and rides the coattails of your fame;

even benevolent-when you cast your pocket change upon the waters without ever really getting your hands dirty by touching the lepers of our society.

At the center of it all is you, the alpha and the omega of creation.

If you believe that what you are and what you have are gifts given by another, then that is seen in the footprints you leave behind as you journey through the sand of this life. Life is not what you take from it but what you give to it.

The rich person is not the one who accumulates the most but who can live with the least. To live a life in the light is to understand, for example, that the world within which we live is a gift to us. Not one to be dominated and then thrown away with the Christmas wrapping paper. A world in which we are to respect all of creation, all of creation, by living in harmony within it. Not prevailing over it but being caretakers of this garden, taking from it what we need to survive, giving blessings to that which is yielded up for our survival, and then giving back to the garden so it may continue to thrive.

Sharing Bruce Cockburn’s song with you this morning was meant to be more than just a little bit of fun. In his early recording career, Bruce, who was raised as an agnostic, embraced the Christian faith. He declared that faith, through various metaphors, became the lyrics of his songs.

As fate would have it, one day Bruce was in Ottawa visiting his brother who worked for the Dept. of National Defense. Now remember, this was back in the seventies when the world was locked in a cold war, where the U.S. and the Soviets had reached an understanding to avoid surprising each other, but where China was still the wild card. During dinner that night, Bruce’s brother said to him, “We could all wake tomorrow to a nuclear war.” That night, Bruce had a recurring dream of lions roaming the streets in a terrifying manner. Yet, the next morning, he awoke to a beautiful day. The sky had never been as perfect, Bruce recalls. “I was reminded of all the good in the world.” As he drove home that day from Ottawa, he wrote the words to this song, Wondering Where the Lions Are. Not words written in ignorance, but words of hope, joy, possibilities and assurance in the awareness of hostile tensions. In the light of his faith, he proclaims “There’s some kind of ecstasy that has a hold on me, And I’m wondering where the lions are.” That is choosing to live life in the light.

“living in the light means believing with Jesus that-

to be poor is to be rich,

to grieve is to be comforted,

to be meek is to be bold,

to hunger and thirst for alignment is to be full

to be merciful is to swim in an ocean of mercy

to love justice is to affirm our home in the earth,

to struggle without knowing outcomes is to live into being.

Help us live these explosions of light,

these spice boxes of paradox,

that are your Beatitudes.”

I pray that each and every one of you sitting here today may live your lives wondering where the lions are.