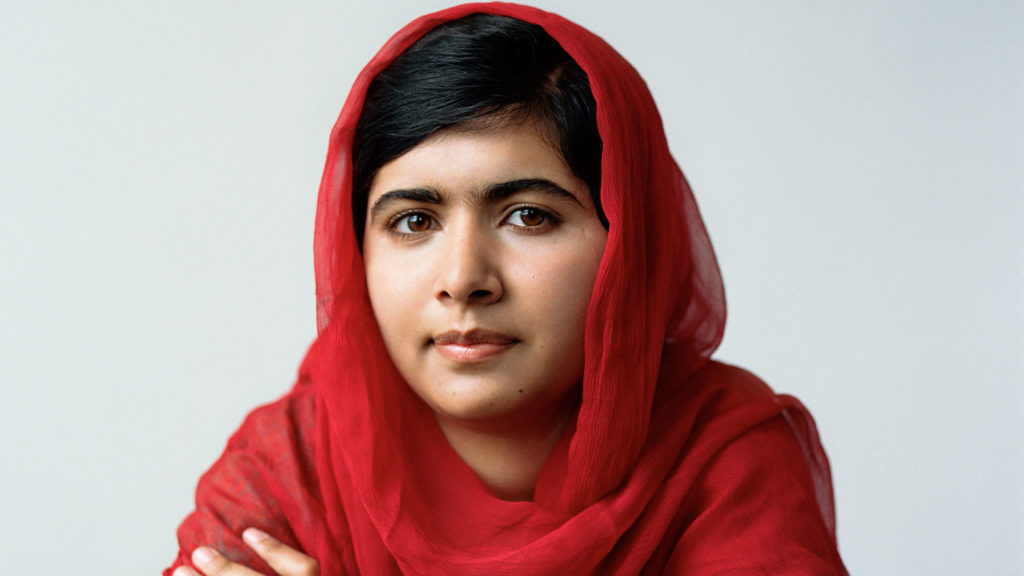 Margot and Glen have an unlikely friendship. 39 years ago Glen fatally shot Margot’s father. It was during an armed robbery attempt at the Toronto Hudson’s Bay store where Margot’s father was working on an Easter Monday. “I came around the corner,” Glen says, “and he grabbed me by the lapels and told me to ‘Give it up, son!’”. That’s when I shot him. Margot was 16 at the time. Glen served 14 years for his crime. When he was released in 1992, he and his wife started giving back to their community by helping formerly incarcerated people relocate back into society. That’s how Margot found them, through their charity.

“I always wanted to know what my Dad’s last words were. My journey of healing was not yet complete.” So Margot flew from Toronto to Mission B.C. to meet her father’s killer, face to face. “He just started to cry. We both started to cry. He said, “I am sorry, I am so sorry, so sorry.” “I told him I knew.” Now this unlikely couple travel together sharing their story of heart break, forgiveness and friendship. And there are those who say “What is this? Whatever happened to an eye for and eye and a tooth for a tooth. He should have gotten the chair! What is this?”

This woman you have probably already met. Malala Yousafzai was born in Pakistan where her father ran a chain of schools. Malala was inspired by her father’s humanitarian work.

At age 16, she founded the not-for-profit Malala Foundation which supports women’s education. At age 17, Malala co-authored the international best seller, I am Malala. In the same year she received Pakistan’s national youth prize. At age 18, she received the Nobel Peace Prize.

In 2013, 2014, 2015, Time magazine named her as one of the most globally influential people. In 2017, she was given honorary Canadian Citizenship and became one of the youngest people ever to address the House of Commons. And I am sure that the Taliban is shouting, “What is this? We try to keep women in the place God has created for them, weed out those who betray God’s law, and what happens? She becomes stronger and more of a threat now than ever before. What is this?”

Dietrich Bonhoeffer was a German pastor, theologian and anti-Nazi dissident. For his unwillingness to sign allegiance to Hitler, unlike many of colleagues, Bonhoeffer was imprisoned in Tegel for a year and a half. While there, he continued in his role as pastor holding Sunday services and prayer meetings, and offering pastoral care.

In July of 1944, as the tide of war was turning against the Germans, a paranoid Hitler accused Bonhoeffer of plotting to assassinate him and threw him into a concentration camp.

In April of 1945, Bonhoeffer was condemned to death by hanging. Here’s one witness’ account. “I saw Pastor Bonhoeffer…kneeling on the floor to pray fervently to God. I was moved most deeply by the way this lovable man prayed so devotedly and was so certain that God had heard his prayer. At the place of execution, he said a short prayer, not for himself but for his accusers, then climbed the few steps to the gallows brave and composed. In all my years…I have hardly ever seen a man so entirely submissive to God’s will.” And those who reign by terror, those who dictate their will by force, those who try to silence people’s voices with a locked jail cell, cry out, “What is this? Why is he not afraid of us? We have power over his life. What is this? Why isn’t he begging us for his life?”

It’s a wonder, isn’t it? The all-powerful Pharisees are afraid of an itinerate, rural pastor who simply loved people. They were paranoid of losing their privilege and be asked by the people to be more like this man, Jesus. To take a step outside of their palaces and visit the Leper colonies and dine with the tax collectors. In essence, to allow the hem of their glorious robes to touch the dirt of the streets.

So they decided simply to silence this threat. They publicly humiliated him, they tried to beat him into submission, they bribed the crowd to betray him, and flexed their political muscles to have the Romans crucify him. Yet, Jesus never submitted. He also never showed hate. With his last breath, he looked down through blood soaked eyes upon those who were now gambling for his robe and said, “Lord, forgive them, for they know not what they do.” And the Pharisees cried, “What is this?” And the solder replied, “Surely, this man is the son of God.”

For those who have only ever experienced captivity by the demons of this world, the demons of marginalization, of isolation, of repression, of abuse, of…..when they see the power of love, when they experience the release of forgiveness, the acceptance of grace, the healing of understanding, they proclaim “What is this?” The Pharisees yell it at Jesus. “What is this that has the authority to cast demons out of people’s lives? We don’t have that kind of authority.”

Of course you don’t, you who try to conform people to your will through religion, who use God’s law to divide, “You, the righteous, over here. You, you cursed by God, you sinners, go over there out of our sight.” “You Pharisees, who try to reform people through the threat of hell and damnation, through the fear of being cast out and exclusion. You, the representatives of God on earth, it is sad, it is sad that you don’t know the authority of the God’s love.”

Yet… yet… yet…what happens when we hear a challenge to our embedded theologies, our denominational loyalties, our creedal fidelities? Are we eager to experience something new about God? Do we stand behind our commitments to innovation, to experiencing God in new ways, or do we retreat into our entrenchments?

Do we have the strength of faith to forgive our father’s killer and replace a relationship based on anger with one of understanding and acceptance? Could we rise from the ashes of intimidation, and be resurrected from our death beds and own the authority to call out in an even stronger voice what we believe in the face of our assailants? Could we pray for the one putting the rope around our necks and the nails in our hands? Could the authority of love conquer even those fears?

Jesus and his willingness to cast out the demons in people’s lives represents nothing less than God’s attempt to enter into and reclaim our existence, bringing the reign of God into places where other reigns now hold sway. Once we step out of our privilege and declare that God’s love is for everyone well, then there goes merit-based immigration. There goes justified discrimination. There goes our rights as an empirical based society. There goes people claims that mold God into their own image. Yet, this was Jesus’ first act of ministry, his first priority, to confront the demons of our world with a new reality. Just know if we are to follow this Jesus, if we own the authority of God’s love for ourselves, when we tell the world of a new teaching, of good news, then someone, somewhere is going to yell out in disbelief, “What is this?” Intimidation or opportunity?