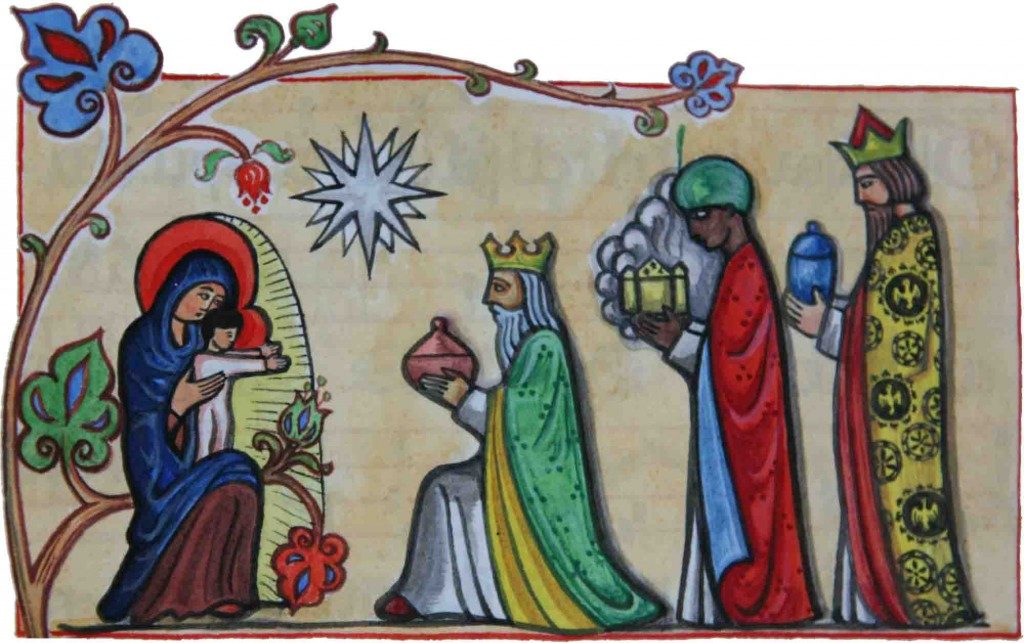 As the old guy replied when asked why he always read the obituaries, “I’m just checking out who’s dating again.” If you read the obituaries last week, you will know that Lynn Smith passed away on Boxing Day last. Lynn was a member of our church albeit a Christmas, Easter, Remembrance Day regular. So don’t be concerned if you had trouble placing him amidst the throngs of our C and E regulars.

The reason I raise Lynn with you this morning is to talk about surrender. I had been in to see Lynn on the morning of Boxing Day. During that time, Joan and I had prayerfully spoken to an unresponsive Lynn, telling him it was okay for him to let go of this life and take that step into the next world. We reinforced to him that his kids were all doing well and that Joan would be okay. We then gave Lynn permission to leave. I left their home shortly thereafter and was on my way to St. Catharines when I got a call from their daughter saying their Dad had passed.

I am always amazed by the strength of the human spirit. People believe that death has a power all it own and will come when it chooses.

There is no question that there comes a time when death will always prevail. But, having witnessed death so often, I have come to believe that there is that envelope of time before death invades when people have a choice whether to hang on or allow themselves to surrender. I have witnessed so often the strength of human will to make that decision. And I think I understand why.

There are some people who simply flow through life taking the safe and secure right hand lane on life’s road. There are others for whom life has thrown a few curve balls, like divorce, or medical challenges, or war, depression, job loss, etc., and to survive, they have had to take control of their lives. Still, for others, they see life as a great adventure and willingly head out on the road less travelled, putting their hand on the tiller of their own lives. Consequently, if you have spent your whole life making sure your spouse is cared for, your kids have greater opportunities than you had, making sure there was money in the bank, a roof over the head of your family, a good car in the driveway and RSP’s in the bank, this becomes a part of who you are.

To add to this, if you were ever a mother or father, you are always a mother and father. You don’t let go of those responsibility easily. If you have been married for 62 years as Lynn and Joan were, it becomes ingrained within you that it is your responsibility to make sure your family is cared for. So, when death stands at your door and knocks, it is not an easy thing just to leave and let the ones you love fend for themselves. Often, it is their very loved ones who need to give the one dying their permission to leave.

On the way to see Nancy’s son and his family for Christmas this year, we got to talking about this. Nancy asked the profound question, as she has the habit of doing, “ Do all people need to be given permission to die?” This a deep faith question. The practical answer is, as I have said, that death, at some point, is going to consume us all, willing or not. But the spiritual question, the question of surrendering to death by your own will, is a very deep one. And please understand I am not trying to offer you the definitive answer to this question. These are simply my reflections upon a life spent shaking hands with death.

My initial answer to Nancy was that I didn’t think all people needed permission to die. Some people simply let go. Others fight death right to the end. The real question is, in those moments before death arrives, do you possess the faith to let go of your life and travel towards a great mystery? Whether you wish to name that mystery God, or Mother Creator, or any other name, it is the act of acknowledging that there is something beyond us. There is a great power, spirit, an entity, beyond us that words will never be able to capture.

Some, people surrender to this mystery earlier in their lives. When death comes, the letting go is not hard because they not only believe something greater awaits them on the other side but they also trust that the great mystery holds the destiny of those they love in God’s hands. But, for others, the leaving is always hard and sometimes you just need those around you to affirm that it’s okay for you to go.

So what does this have to do with a bunch of wise men? And note, no one ever said there where just three of them. They brought three gifts; gold, a sign of kingship, frankincense, representing wisdom, and myrrh, a sign of long life. Therefore, people have simply speculated that there was only three of them. It is helpful to understand who they were and why they mattered so much to Matthew that he included them in his story. These men were Zoroastrian priests from Persia. They were the scholars of their day and were well known for their skills in astrology.

Zoroaster was the founder of one of the oldest religions in the world which is still practiced in some parts of Persia today. Story has it that he himself was miraculously conceived in the womb of a 15 year old virgin. He predicts that another virgin would conceive the Saviour of the world and that this forthcoming could be predicted by reading the stars. So, these wise men were indeed looking for a true Saviour of the world. These were men who had already surrendered their lives to a greater mystery in life. They came searching, at no little inconvenience to themselves, experiencing much hardship along the way.

Having believed they had seen the Saviour of the world, they went home a different way, thereby ignoring King Herod’s directive to come and tell him where the child was placing themselves in peril of experiencing this demented king’s wrath. I need to emphasize that these who came seeking a Saviour for their world were not of the same religious faith as Mary and Joseph, but were Gentiles. These wise men, who had surrendered their lives to the great mystery, believed that this child, not Herod, was the true King and it was to him they would bring their worship and homage.

These facts tell me this. The wise men did not come seeking Christ through preaching, liturgy, sacrament, a welcoming congregation or a vital social ministry, all the things that we hold dear. They came seeking the Christ after studying the night skies. This should awaken you and I to the wondrously frightening reality that God is free to work in God’s own way and that embracing people is more ‘mystery’, than ‘formula’, because God’s ways are always bigger than any of our understandings will ever be.

This all becomes a part of learning to surrender. I choose to be a Christian because , in the culture I live in, in the ways I was educated, the Christian perspective is the one that draws me close to this great mystery. But for others, they will see God in different ways. If the story of the wise men teaches us anything, it is that we do not own the Christ Child. God sent this child to be the Saviour of the whole world. God is the great mystery so far beyond any understandings we may have of God. God works in God’s own way. God alone will bring salvation and will bring it whatever way and to whomever God chooses.

To surrender to that, to trust that mystery, to trust God is the first step towards a new life. When you surrender to God’s mystery, when you confess you don’t understand it all, your world becomes a much humbler place, a more tolerant place, a kinder place, a gentler place, a more inclusive place as we all just try to follow the star of Bethlehem on whatever road we follow and seek the Christ child together.