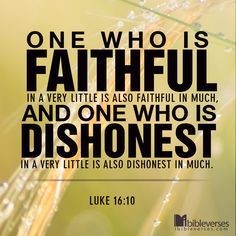 Standing on the Ledge