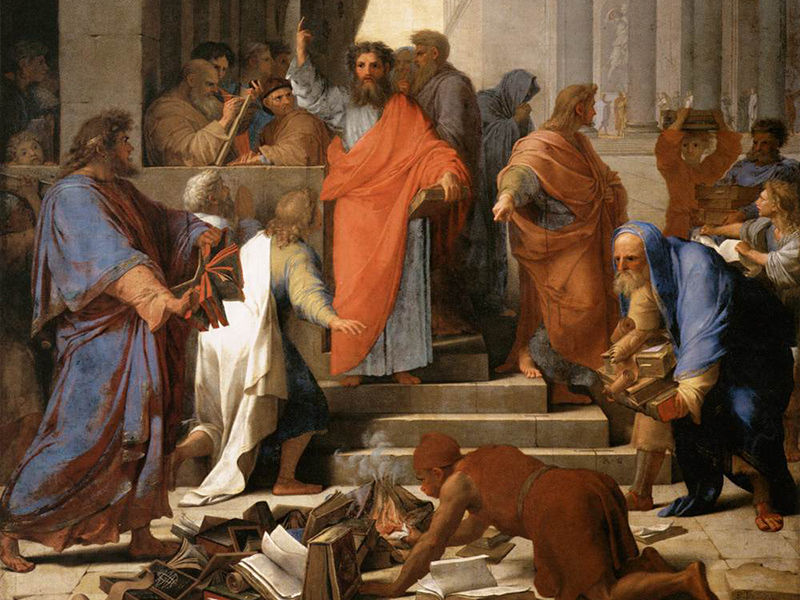 I KNOW WHO YOU ARE